In Those Years, We Have Been "Misunderstood" The Silicone

In 2014, affected by the "silicone free shampoo", the consumption growth rate of silicone products in the daily chemical industry declined. However, at present, most of the so-called "silicone oil-free" shampoo uses oil substitutes and cellulose to replace silicone oil for conditioning effect. It is far less refreshing, smooth and moisturizing than silicone oil. Some substitutes also have risks such as allergy and strong irritation. Now, some people still have misunderstandings about personal care silicone products. 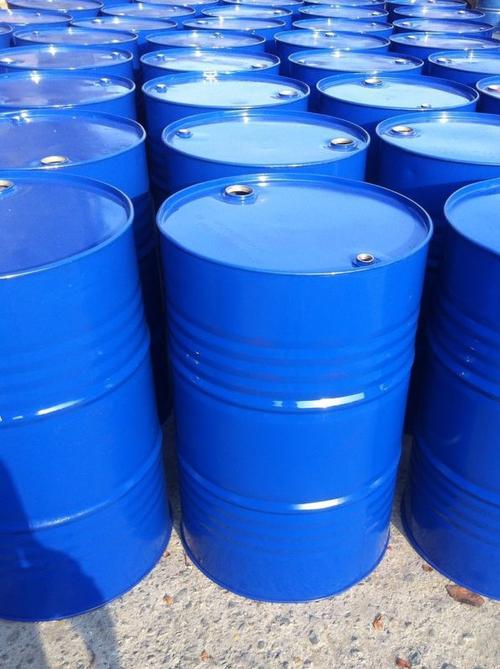 Is silicone a petroleum derivative❓

In many cases, formulation engineers and consumers mistakenly believe that silicone is a petrochemical product extracted from petroleum. In fact, silicone comes from sand, which is also called quartz. It is composed of two most abundant elements on earth: oxygen and silicon. Its main component is silica. Silicone cannot be considered as micro plastic, because micro plastic is a kind of micro plastic, which will eventually enter the ocean and cause potential damage to the environment.

Silicone does not grow on trees, but most of the ingredients called "natural" in cosmetic formulas do not grow on trees. Most "natural" ingredients are highly processed and refined. "Natural" things are usually considered relatively safe, but what is "natural"? There is no corresponding industry standard or agreed definition in the current legislation, but some are just disputes about "nature". In fact, "natural" things also have their own shortcomings, because the different quality of each harvest may affect the subsequent experiments and their commercial value. In contrast, the optimized process route of synthetic silicone can make the finished product have high physical and chemical properties, so as to make sustainable high-quality supply possible.

Although silicone is not biodegradable in the traditional sense, they do degrade in the environment and decompose into water and silica or silicate and carbon dioxide. The trigger factors for the degradation of low molecular weight silicone are sunlight and oxygen. Although high molecular weight silicone is not easy to be degraded by ultraviolet, oxygen or ozone, they are easy to be adsorbed on solid and anhydrous surfaces. In sewage treatment, it is easy to be preferentially adsorbed on the sludge rich in organisms formed by the sewage treatment plant. In the water treatment industry, this sludge is eventually incinerated. When mineral clay is deposited on the soil, it will catalyze the rupture of silicone polymer skeleton. If the soil remains wet, the degradation may take weeks to months, but if the soil becomes dry, the degradation may only take a few days. It was found that the effect of microbial activity was small and did little harm to plant germination and growth. Due to the self-lubricating characteristics of silica gel, plasticizer is generally not required to be added in the process of use, which avoids the pollution of plasticizer to the ecosystem.

Are cosmetics that claim to be silicon free really safe❓

In recent years, major companies have put forward the concept of "silicon free" in personal care products, but this is only a gimmick made as a marketing tool to show that the "silicon free" formula is safer, healthier or provides a better environment than other formula products. But in fact, this wrong idea is often spread from social networks or other channels with vested interests, rather than on the premise of strict scientific research results.

Can silicone cause irritation❓

Silicone does not irritate the skin. They actually reduce or eliminate irritation because they enhance the diffusion and balance of ingredients during use. This shift prevents the percentage of cosmetic and pharmaceutical ingredients in potentially irritating forms, including α Hydroxy acids (AHAS), salicylic acid, strong emulsifiers and other surfactants, benzoyl peroxide and organic sunscreen.

From a global perspective, the new application field of silicone has become the mainstream.

According to wacker's data, the mainstream demand of silicone in the global market has been high-end performance and processing additives and consumer care, and the proportion of traditional main demand areas such as architecture, coating, automobile and power equipment has declined. This also highlights the pulling effect of new application fields on the demand for silicone in the past few years. In the future, with the accelerated development of various emerging downstream, silicone products are expected to obtain a significant increase in demand.

The silicone market in emerging countries has great potential. According to Wacker data, the per capita GDP level is basically in direct proportion to the per capita silicone consumption, and the growth of silicone demand in low-income countries is more elastic to income growth. At present, the per capita consumption of China and other emerging countries is less than 1kg, and the consumption of Europe, America, Japan and Taiwan is close to 2kg. In the future, with the economic development, the demand potential of Silicone Market in emerging regions is great, and China and other Asian countries will become the main areas of silicone demand growth, This also confirms the logic that all new monomer installations of multinational giants are built in Asia after 2006.

Asia will continue to be the main silicone demand growth region in the future. According to wacker's statistics, the Asian market has occupied 44% of the market share in 2015. At present, among China's Silicone exporting countries, South Korea, India, Japan, Vietnam, Turkey and other countries have always maintained a high proportion. According to the prediction of IMF, China's real GDP growth from 2021 to 2025 will reach 8.24%, 5.80%, 5.73%, 5.65% and 5.49% respectively. China's economy can be expected to maintain a stable growth rate in the future. At the same time, the economies of Southeast Asia, including India, are also developing rapidly. The per capita consumption in these regions is still very low and the growth potential is large, Therefore, it is expected to become a major growth area in the future.