What Is Triisopropanolamine? Is It Safe? 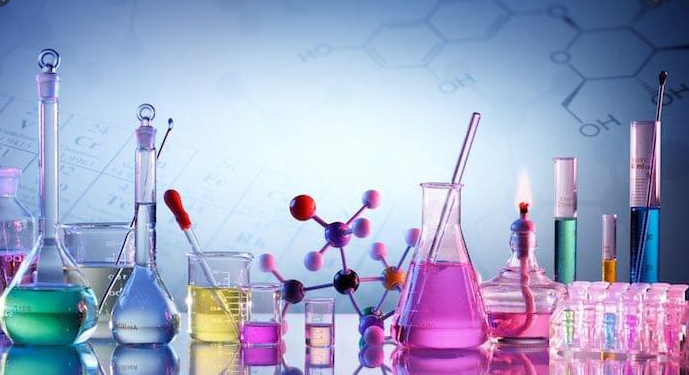 You may don't know the terem "Triisopropanolamine", but you must know handwashing fluid and cement. It is one of the composition of these products. Moreover, it plays an important role in handwashing fluid as well as cement grinding aid. Scroll down, read this article and get the significant inforamtion.

Alcohols are generally non-toxic, such as ethanol, the main component of medical alcohol, and isopropanol is generally used to make cosmetics. Triisopropanolamine of excellent quality is almost non-irritating to the skin, but has a high flash point, is non-explosive and flammable.

An important raw material for cement grinding aids and strength improvement agent, improve the Dispersion, reduce the the energy consumption of electric, save time and reduce the wear and tear of the machines. It can improve the late strength of cement. It can also used as Rubber curing, textile additives, metal working fluid, etc. 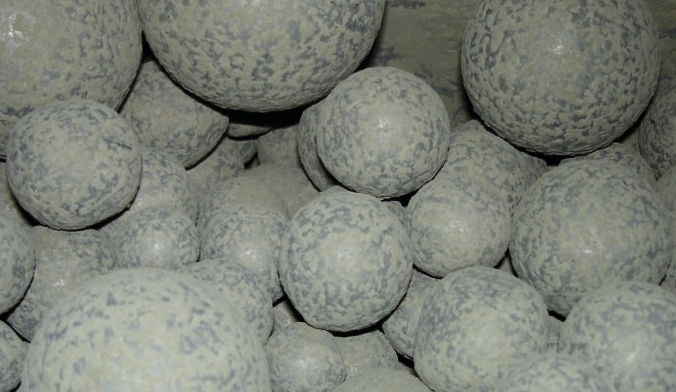 The most effective component of triisopropanolamine cement grinding aid, its role in cement admixture: 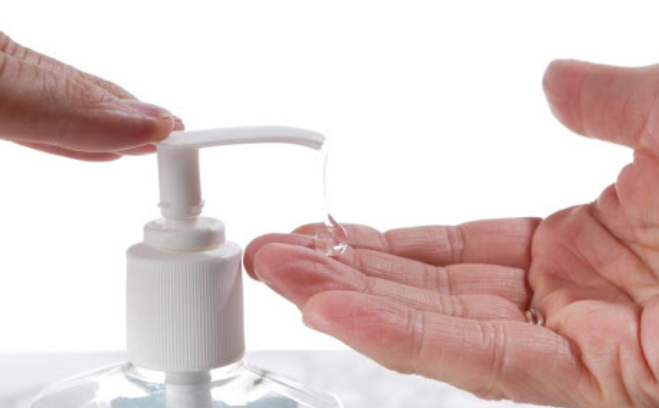 The role of triisopropanolamine in handwash liquid

Triisopropanolamine and triethanolamine are generally used as pH regulators in daily chemical washing water solutions and also take into account the function of non-ionic surfactants, which can enhance the cleaning of other anions when the hand sanitizer is kept under weakly alkaline conditions. Surfactant, relatively speaking, the alkalinity of triisopropanolamine is more mild and suitable for human skin. A small amount of alcohol amine can also assist p-chlorophenol or resorcinol to inhibit the reproduction of microorganisms to extend the shelf life of the lotion.

Keep in well-ventilated place and free from exposure on sunshine & raining. If well stored in their original packaging, their shelf life is about 2 years.

If i buy TIPA in Ningbo Fanhao, how to pack it?

Usaually, 225kg/drum or 21MT in a flexytank; Of course, we support it according to the require of customers.